The Viking past of the archipelago is brought to life in the Rosala Viking Centre in a museum displaying, among other things, finds from the archaeological investigations at Örsund (currently Kyrksundet).

The Viking Age (800-1050 A.D.) is illuminated through three separate exhibitions:

The Viking Age history of the archipelago and the North

Located in the entry building which also houses the reception, the café and the museum shop. 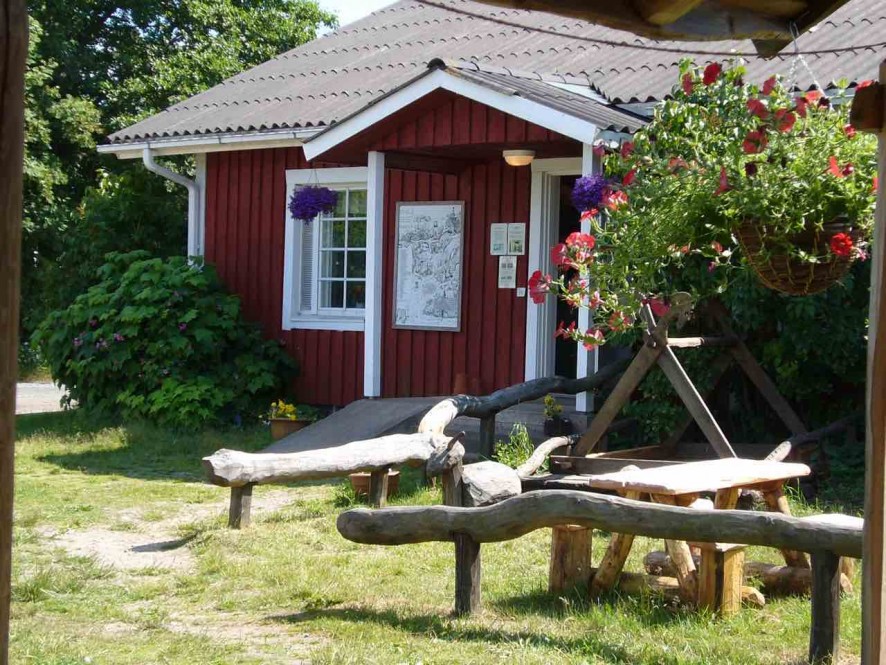 In the auditorium, videos describing the historical background and the mythology of the Vikings are shown. 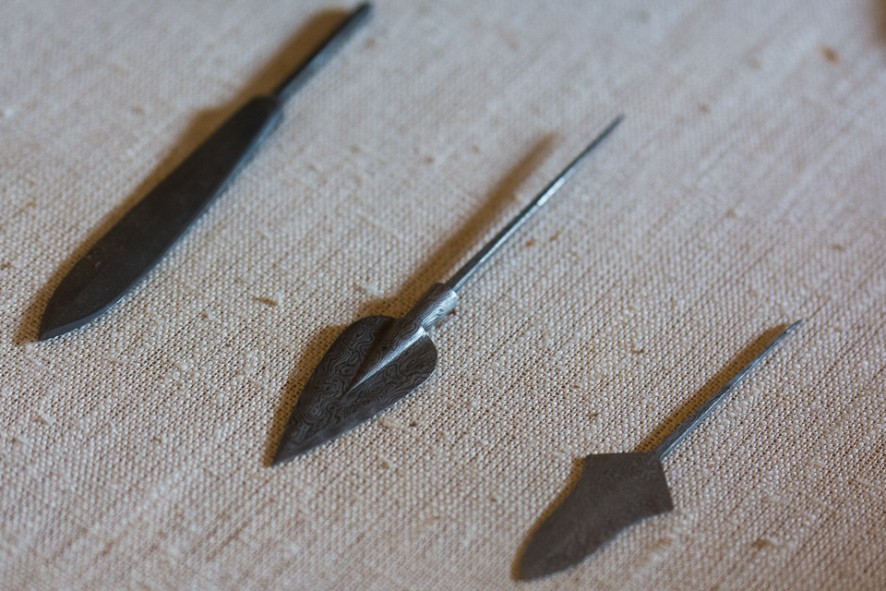 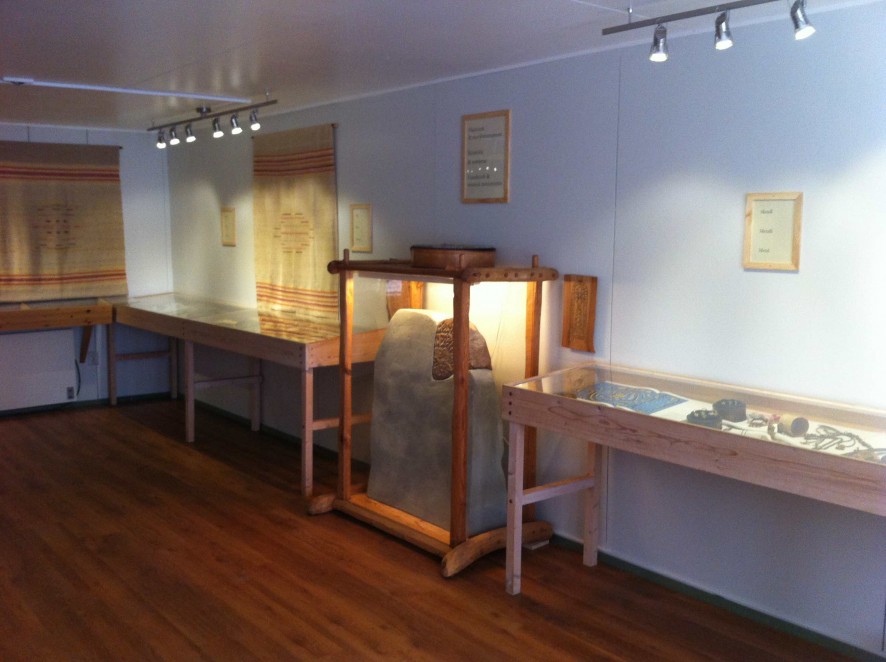 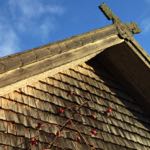 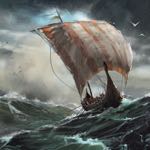 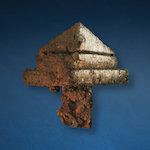